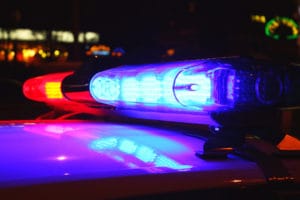 Clark County law enforcement is hitting the roads for heightened DUI enforcement during the holidays.

The patrols will run through Jan. 2. The additional officers, deputies and troopers will be on the lookout for drivers impaired by alcohol, marijuana and other substances.

Nearly half of all traffic deaths in Washington involve an impaired driver.

Drivers who are impaired by more than one substance, referred to by law enforcement as poly-drug drivers, are the most common type of impaired drivers involved in fatal crashes.

“Most people believe driving impaired is unacceptable and will make plans for a sober ride when celebrating this holiday season,” said Mark Medalen, program manager at the commission. “We encourage everyone to make a plan before they party, so they can return home safely.”